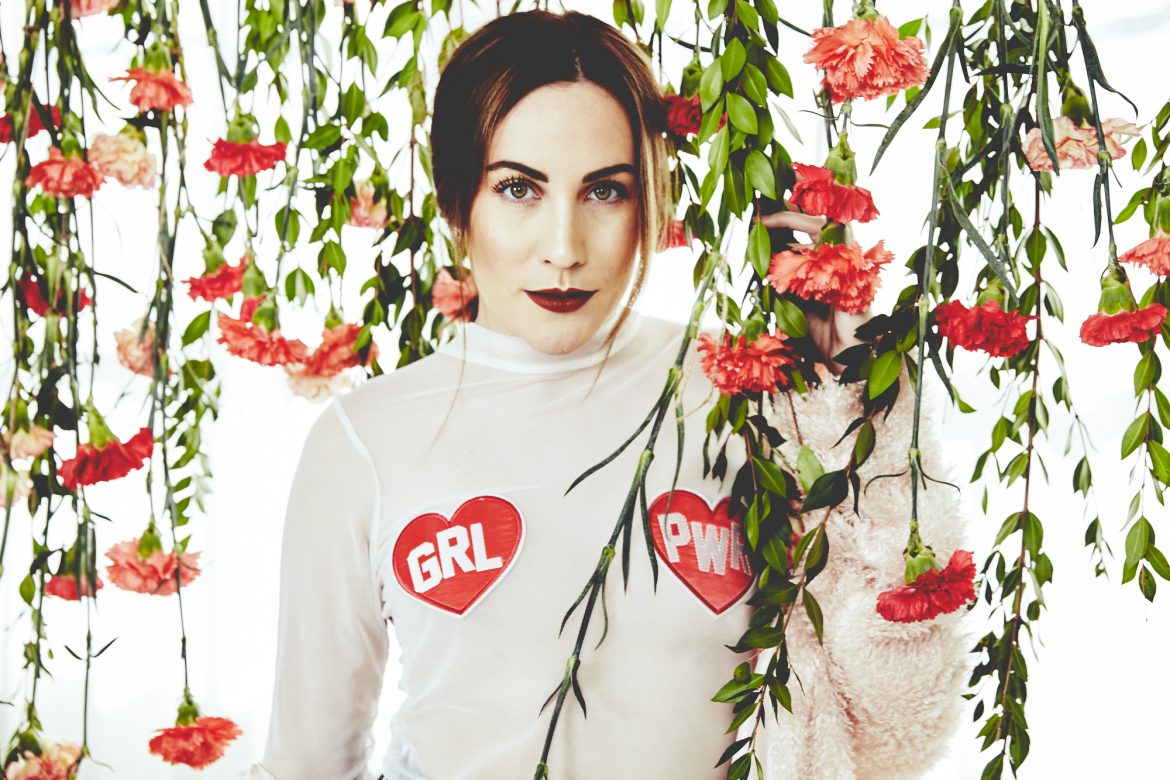 Four years ago I moved to LA to pursue acting. I packed all of my belongings into my car and moved into an affordable, furnished apartment in Mar Vista. I had $700 in my bank account and a gift card to Whole Foods from my parents and that was pretty much it. Obviously, I needed to find a job, and quickly. I took the first job I could get at the Counter in El Segundo (at the time not realizing that the South Bay is about as far away as you can get from the entertainment industry in LA), but I quickly realized that that wasn’t going to cut it. Between paying for headshots, acting classes, gas to get to auditions, rent, and parking literally everywhere I went, costs were adding up. About that same time, I started to notice that a few of my friends who worked in the fashion industry were actually making money off of social media marketing, or at the very least, getting free clothes to wear in exchange for posts. So I started asking them questions and they explained that they started by simply tagging the brands of the things they were already wearing and some of the brands reached out with thank you gifts. At that point, I decided I would try to do an outfit post every other day and see what came of it. Maybe I could get some cute outfits to wear for auditions, at the time that’s all I really thought would come of it.

It took a minute (and I definitely annoyed some of my friends asking them to constantly take my photos along the way) but within a few months a couple of local boutiques, swimwear companies, and even restaurants had reached out to see if I would like to collaborate with them on a couple of posts in exchange for product. I was thrilled! Anywhere that I could save money (especially on meals) was a win for me. Slowly but surely my following started to grow and my photos started to get better as I began to understand that I could actually be onto something.

About 2 years into running my own social media I was asked to do my first PAID post and I think that was when the reality set in that social media marketing could actually be a lucrative business. It was also around then that an internet PR startup asked me to run the social media division of their company. It was there that I learned that business owners and brands were willing to pay someone else to run their social media platforms for them as most business owners viewed social media as a necessary evil, rather than a fun activity. I learned so much in the year that I worked for them and I wouldn’t be where I am today without all of the tools they taught me.

Eventually, I moved on and started my own social media marketing company, Barrett Social Media, where I manage accounts for local small businesses such as coffee shops, donut shops, and food trucks as well as a couple of larger fashion brands. Each account comes with different goals in mind and while not all of them have the budget to pay large influencers, they still want to get their product out there! This is why I am so grateful for apps like Rep. With Rep I can put my clients accounts on the app and offer to work with ANYONE! Rep really bridges the gap between brands and influencers and also makes sure that everyone involved is fairly compensated. For some of my clients their budget per post is only $20 and on Rep, we can find accounts that fit their brand and are willing to work within their budget, whether they have 1000 followers or 100k followers. On the flip side of that, as an influencer myself, I would have LOVED an app like this when I was starting out. I spent years tagging brands for free in order to grow my following in hopes of potential collaboration opportunities. At the time even $10 per post would have made a world of difference.
Thanks to social media and apps such as Rep I am able to have a lucrative, flexible career while still pursuing my dream of acting and for that, I am eternally grateful. 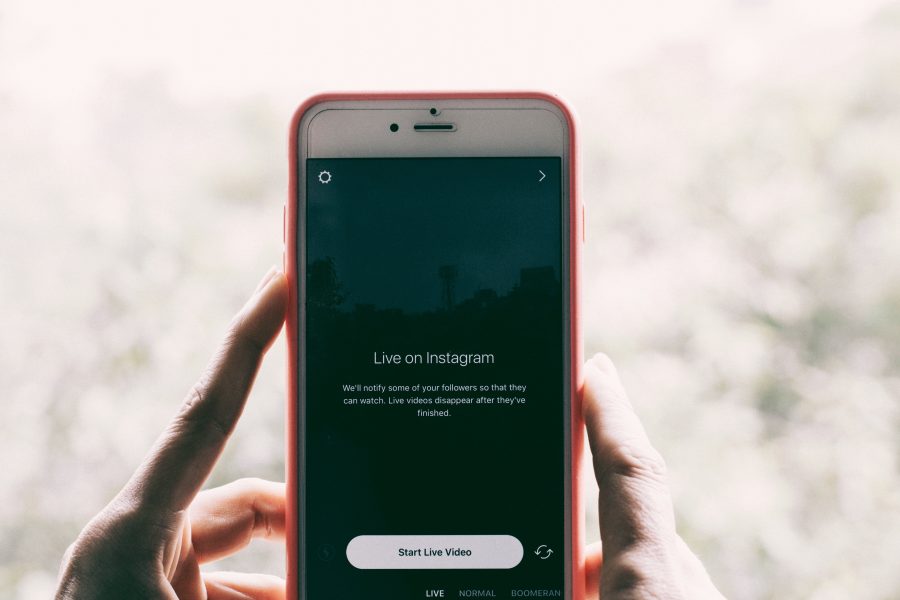 5 Brands Making The Most Of Instagram…But In Different Ways 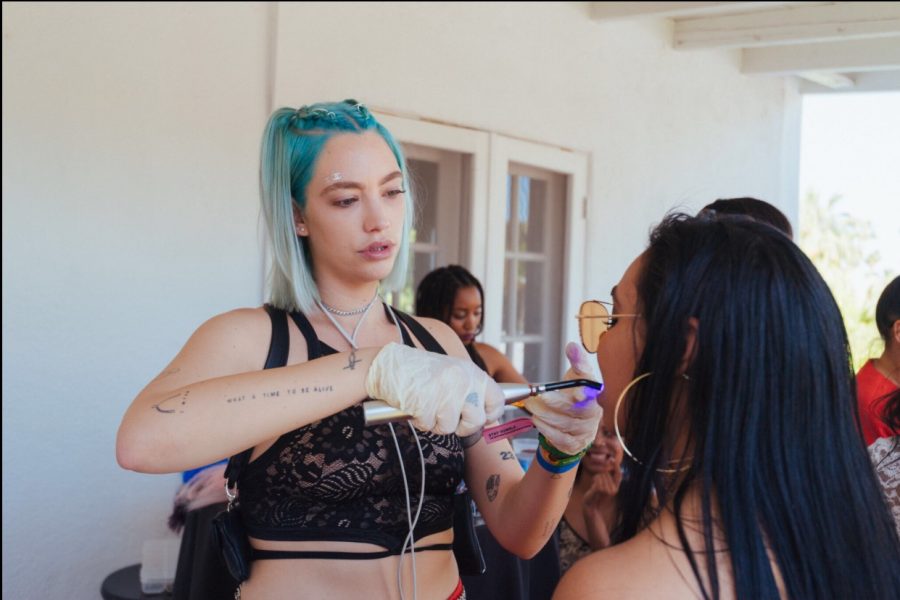 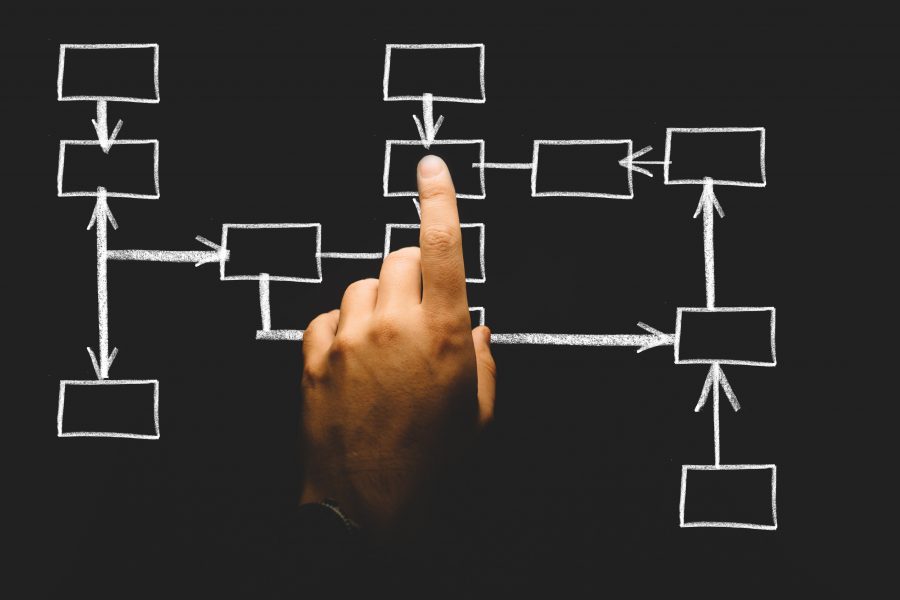 Influencer Marketing: How To Build Your Strategy